Begg hoping for Magic start to new operation in Victoria 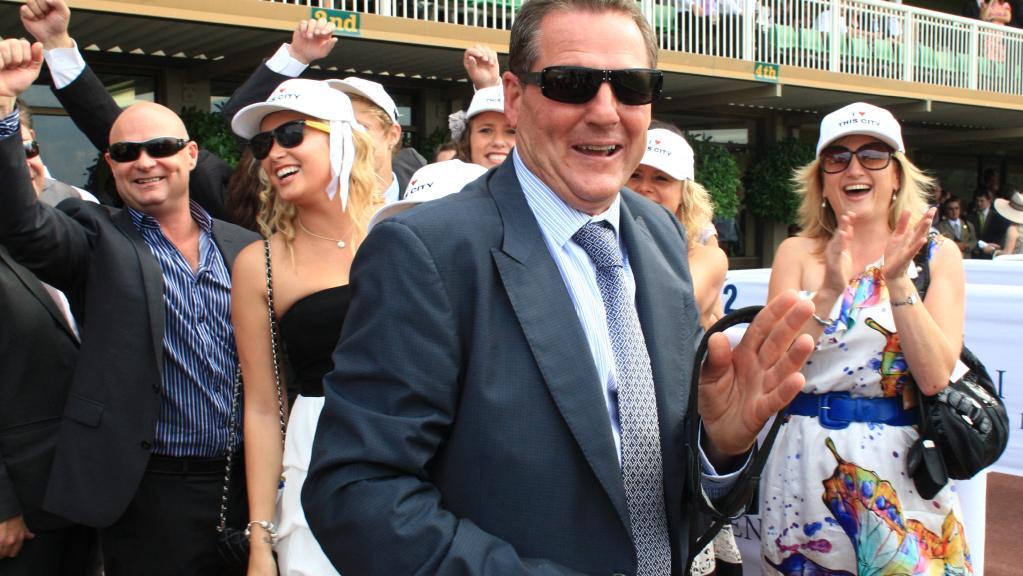 The multiple Group 1-winning trainer had his last runner in Sydney in December 2014 and after a short break, headed to Victoria to start again.

The 54-year-old son of legendary trainer Neville Begg said he’d always planned to return to training after being “born into it”.

He had hoped to get boxes at Caulfield or Flemington but with no vacancies, he was happy to base himself at the state of the art training facility, Pinecliff, on the Mornington Peninsula.

His two runners at Geelong — three-year-olds Emoji and Magic Word — have been entered in maiden races.

Formerly trained by John Sargent, Emoji has been unplaced in his three races in New South Wales, while Magic Word is making his debut over 1000m with Darren Gauci. Michael Walker has been booked to ride Emoji over 1200m.

Begg bought Emoji as a yearling.

“It will be good to be back.

“Expectation-wise, it’s a bit of a transition going onto the synthetic track and it’s a bit of an unknown for these horses because neither have been on it before.

“The closest they’ve had is the fibre sand track at Pinecliff and if they do handle it, there’s plenty of races to place them in.”

Begg said he has half a dozen horses in work, including the Group-placed Mossin’ Around which he part owns and was trained by John Thompson.

He said the three-year-old filly was about six weeks away from having her first start since finishing fifth in the Group 2 Kenway Stakes at Flemington in March.

“We have probably got another half a dozen horses in the process of being broken in and going through the system but we are certainly on the outlook for more horses.”

Begg said he hopes Mossin’ Around can measure-up to some of the fillies and mares races during the spring carnival.

“She has got to step up to the mark again,” he said.

“If she can get up to listed level, we’ll be delighted.’’

Read the article at: http://www.heraldsun.com.au/sport/superracing/vic-racing/grahame-begg-hoping-for-magic-start-to-new-operation-in-victoria/news-story/21a459f9d770d2b050d56772e8bcd823