Mildred an early-season 2YO star for Begg family 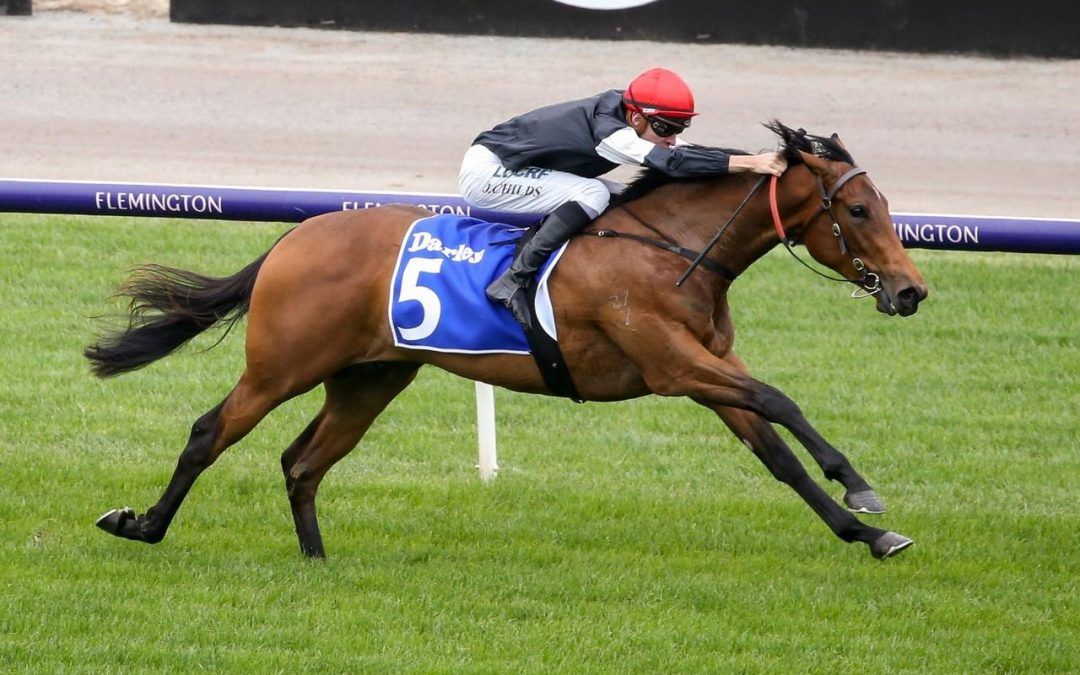 Memories of one of Australia’s best racemares in the modern era have been revived with Mildred’s unbeaten start to her racing career.

Mildred was the stable name for Emancipation, a champion mare during the early 1980s when trained by Neville Begg.

By Bletchingly, Emancipation won 19 of her 28 starts in an outstanding record that included six Group One victories.

The best of them was arguably her 1983 Doncaster Handicap win as a three-year-old.

She was also crowned Australian horse of the year in 1984.

Mildred has a long way to go before she can be mentioned in the same breath as Emancipation but she can do no more than what has been asked.

She won Australia’s first two-year-old race of the new season with a Flemington victory late last month and returned to the track to win the Listed Maribyrnong Trial on Saturday.

Her latest win turned out to be a wonderful birthday present for his Begg’s wife Yvonne who turned 88 during the week.

Begg paid $45,000 for the Hinchinbrook filly who was part of the Middlebrook Valley Lodge draft at this year’s Inglis Classic Sales.

Already the winner of more than $130,000 in stakes, Mildred is trained by the Beggs’ son Grahame who says his father has amazing eye for spotting value at the annual yearling sales.

“Her mother was very talented and I said to my father, ‘you won’t be able to afford to buy this filly’, but he hung around, waited and got her for $45,000.

“She’s two from two here which is great going forward in the future.” 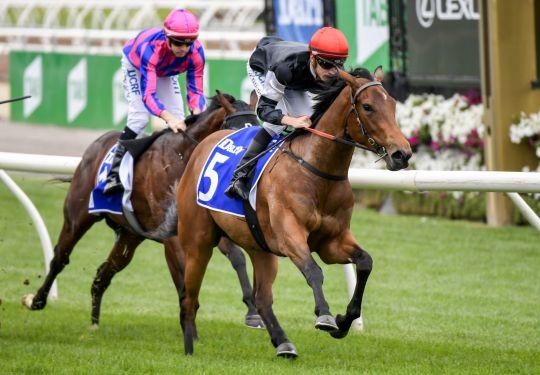 Mildred is the fourth winner from the stakes-performed Tempest Tost, a Statue Of Liberty mare.

Tempest Tost is a half-sister to Notoire, winner of the Group One Salinger Stakes at Flemington during the 1997 Melbourne Cup carnival.

Mildred is eligible to contest the Inglis Banner, a $500,000 support race during the Cox Plate meeting at Moonee Valley but she could be saved for the Group Three Maribyrnong Plate at Flemington on VRC Oaks day.

Her early emergence for the Beggs follows closely on the family’s success with another two-year-old in recent seasons.

Written By stamped himself as one of Australia’s better juveniles with his win in the 2018 Blue Diamond Stakes, a victory that has earned him a place on the stallion roster at Widden Stud where he is standing his first season.