It was good to get Il Divo (1/2 brother to Written By) back to the winners stall at Geelong on the 2nd of January aided by a good ride by Jordan Childs. This flashy grey has won all three of his races at the Geelong track.

Nothing gave the stable more pleasure than Galaxy Raider winning at Flemington on Saturday the 11th of January. It has taken him a very long time to get back to the winners circle but it took him time to recover from his fall at Flemington on Cup Day in 2018 and with a few other issues troubling him, he finally put it all together and with a great ride from Teo Nugent saluted to the delight of his patient owners. We are hoping to give him a shot at the All Star Mile but we will need a lot more votes for him to gain a start. 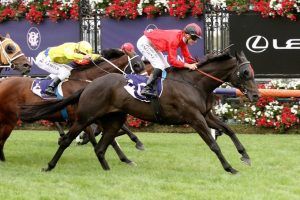 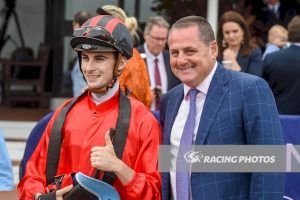 We headed to Pakenham night races on the 16th of January with Nonconformist and he did the stable proud breaking his maiden status easily by 6 lengths. Jordan Childs rated him perfectly and this big son of Rebel Raider (now deceased) is learning with every start. 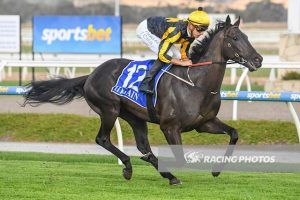 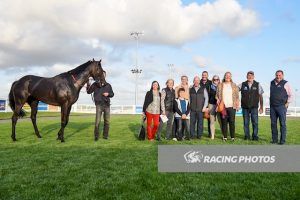 Via Capo made it 2 wins this preparation, the first being at Seymour in October. This son of Street Boss is finally putting it all together and with a well timed ride by Jordan Childs he went on to win easily at Werribee by 3.25 lengths. He has now gone out to the paddock for a well deserved break. 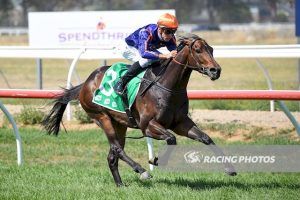 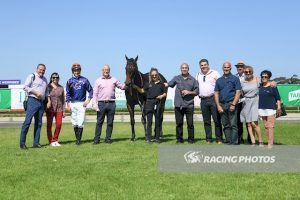