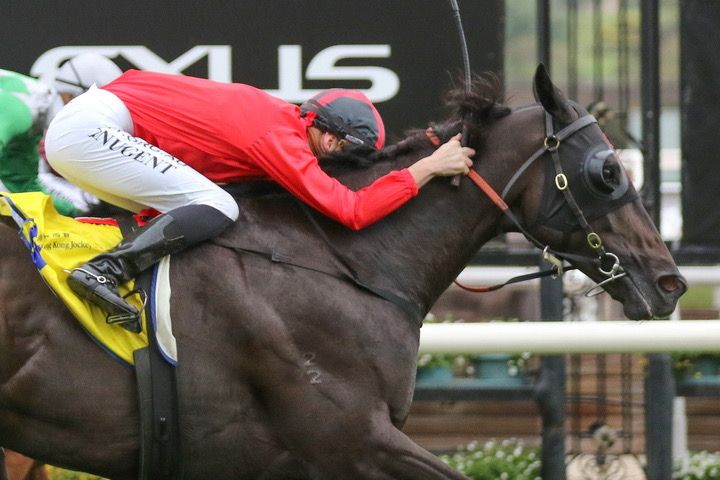 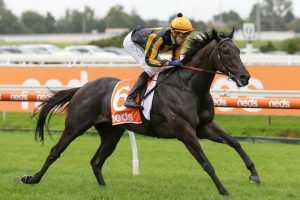 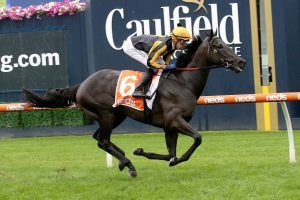 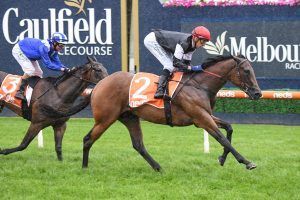 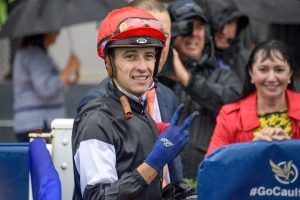 On Saturday the 1st of February, we took 2 runners to Caulfield and they both came home winners. Nonconformist followed up his impressive Pakenham win to take out the 1600 metre event by 2.25 lengths. Jordan Childs rode him confidently and he never looked like getting beaten.

Mildred contested the Group 3 Chairman’s Stakes where she jumped well and led the field and she was challenged by the favourite Aryaaf but she fought her off to win by a length. Another peach of a ride by Jordan Childs to give us both a double on the day. 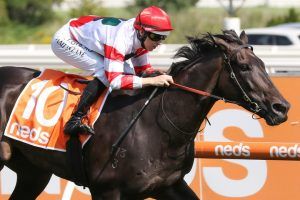 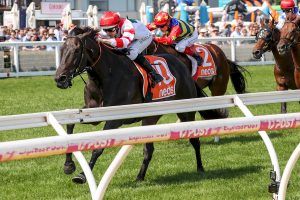 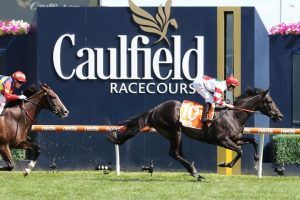 On Saturday the 8th of February, Miss Siska took her place in the Group 3 T.S.Carlyon Cup where she started favourite. She was first up from a spell in the 1600 metre event. She jumped well and even though she was stuck 3 wide without cover, jockey Damian Lane had her in a good rhythm and she won comfortably eased down by 1.25 lengths. After 2 seconds in the Group 2 Matriarch Stakes and 2nd in the Group 2 Sandown Classic she thoroughly deserved a Group win against her name just like her older half brother Hay List. 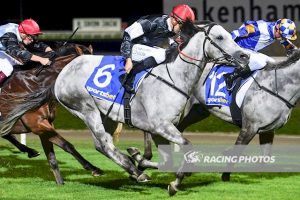 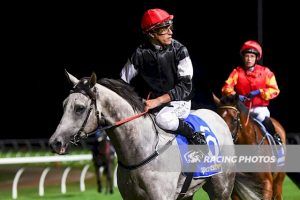 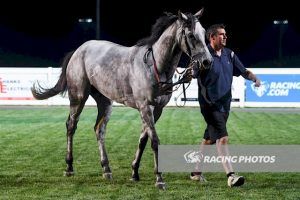 On Thursday night the 13th of February at Pakenham, it was the battle of the greys with Il Divo getting home first by the narrowest of margins to make it 2 wins in a row for this striking 1/2 brother of Written By. He settled mid-field and flew home to get up in the last stride with a perfectly timed run by Jordan Childs. 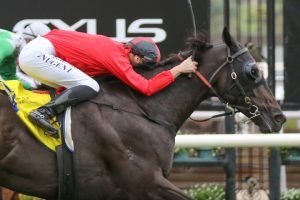 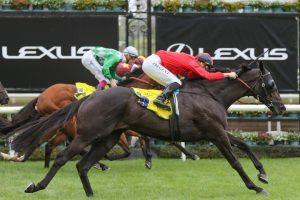 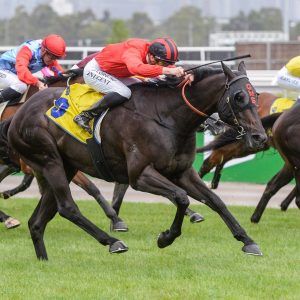 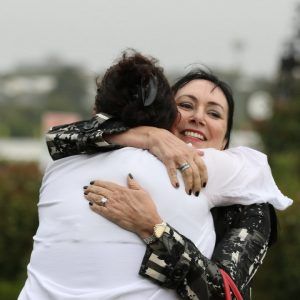 On Saturday, the 15th of February, we took 3 runners to Flemington on a gloomy day. Global Sanction ran a good race second up to finish in 4th and Mildred once again showed her fighting spirit to go down narrowly in The Listed Talindert Stakes to finish 3rd. It took 2 smart colts who had weight relief to beat her.

The we headed to the lucky last with Galaxy Raider shooting for 2 straight wins. Settling at the rear of the field jockey Teo Nuegent waited until the 200 metres to get the best out of the old boy and he sprouted wings and flew home to get up in the very last stride beating Streets Of Avalon (who would come out next start & win a Group 1). We are so proud of Galaxy Raider as he looks to be in the best form of his career. 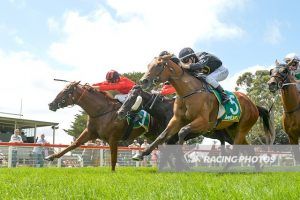 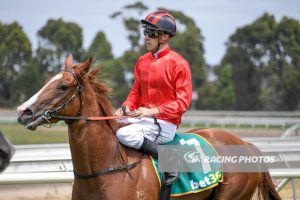 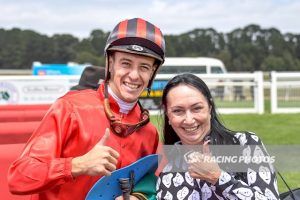 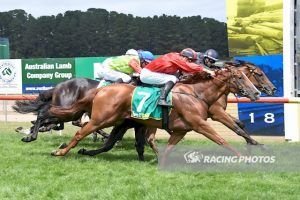 Sunday the 16th of February, we traveled to Colac for the first time with Calmyourfarm. We bred this filly and she is by Ilovethiscity, who we part own and trained and out of a mare we own and trained called Rinascita. The win was also extra special for us as we put our children Casey and Oliver into the ownership, so luckily for them they reap the rewards and now know all about the lucrative Gold VOBIS and Super VOBIS scheme.

She missed the start slightly and settled back further than anticipated but once they turned for home Jordan made a well timed run on her to down the odds on favourite by a nose. 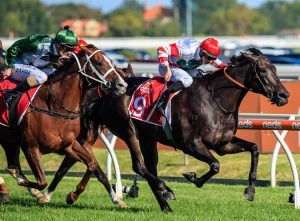 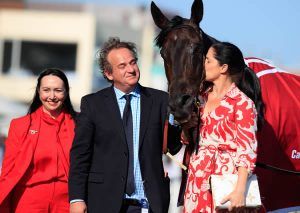 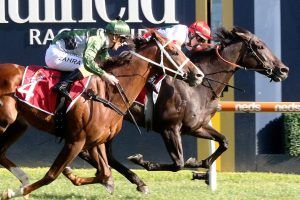 So we headed to Caulfield on Saturday the 22nd of February with 2 runners in 2 Group 2 races, very exciting! Almost pulled off the Group 2 double. Nonconformist stepped up to the plate and ran a terrific race to finish second in the Autumn Classic over 1800 metres. He has pulled up a treat and will head to the Group 2 Alister Clark Stakes at Moonee Valley in a few weeks time.

Then Miss Siska tackled the Group 2 Peter Young Stakes over 2000 metres. Damian Lane once again rode her an absolute treat to down the favourite Kings Will Dream. Can’t wait for 2 weeks time where she will take on the big boys in the Group 1 Australian Cup at Flemington.